I'm a Swedish actress who started off as a dancer and then began to sing. I love the variation in projects and parts that my background allows me to have. Apart from being an actress I also write scripts and music.

AWARD: Cecilia is currently nominated for Best Actress in Play at the BroadwayWorld Sweden Awards.

2nd runner up for the Nordic Fringe Network Award, and 1st runner up at the Audience Choice Award!

READ MORE ABOUT ME 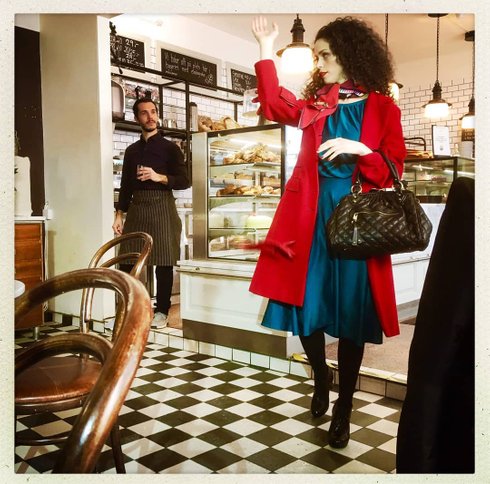 View all of my previous work or download shortened CV.

I also have a movement showreel, and reels from stage productions. 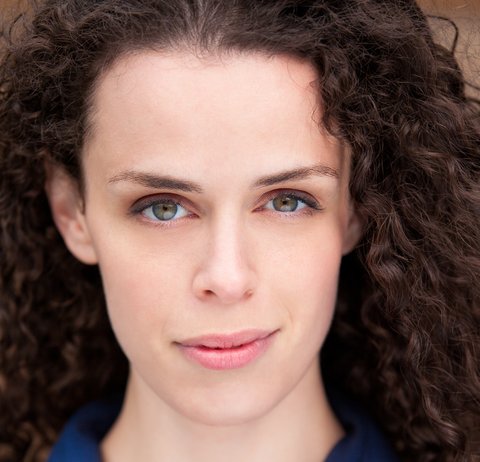 Both headshots, modelling and from productions.