I'm an actress who started off as a dancer. I work both on stage and screen, spanning from from historic drama, to action, Shakespeare, sitcom and psycological thriller. Apart from being an actress I also write scripts and music.

A monologue based on the life of Swedish king Gustav Vasas daughter: prinsess Cecilia Vasa - the rebel and pirate with a 500 year long harlot reputation. Opening Nov 6th at Ö2 in Stockholm. Cecilia Säverman is both playwrite and plays the lead. Read more av Vasadottern.se

NOMINATION: Cecilia was nominated for Best Actress in Play at the BroadwayWorld Sweden Awards 2019.

View all of my previous work or download shortened CV. 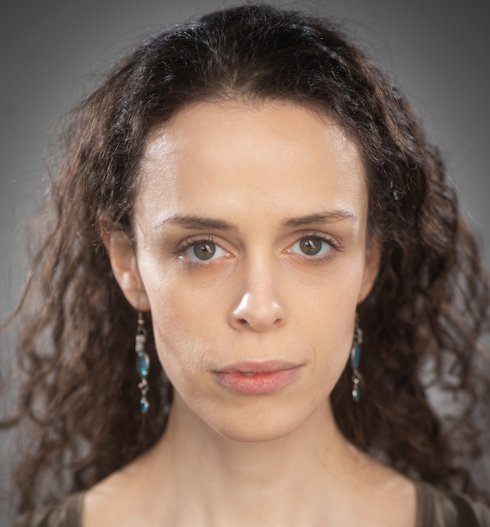 I also have a movement showreel, and reels from stage productions.

Both headshots, modelling and from productions.