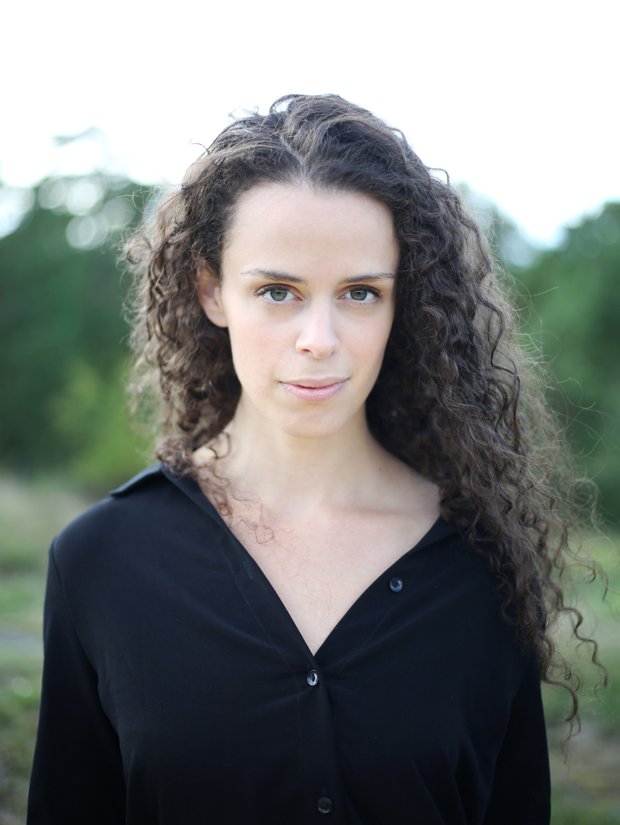 I’m an actress based in Stockholm, Sweden. I have worked on stage and on screen since I was nine.

Up until I was 20 I was only certain of one thing: that I did not want to become an actress. Still, I spent all of my spare time on stages and on screen; dancing, singing and acting. That might have been a clue I guess, but I was very stubborn about it. After studying politics for a year, wanting to understand the world and the people in it, everything suddenly changed. I realized that I truly did want to understand the world, but not through an office. I wanted to experience it, explore it, and learn about it through my own body by the art of acting. I applied to an acting school, was admitted, and found where I belonged. Whether it is figuring out exactly what Shakespeare might have meant by using an extra syllable in a line, or understanding the life of a mentally ill person, or finding the humor in the most tragic situations, I will love every second of it.

I have found that stage and screen gives me very different experiences, and both are challenging in their own important way. My background as a dancer gives me a freedom to really integrate my body into my work, and has taught me how to be precise. Singing has given me a voice range that is very useful for creating different sentiments and situations. Acting combines the two, creating new worlds. I have worked as an actress all my life, and I hope I will be the student forever who never stops learning and refining my skills.

Apart from acting, I'm also a writer and composer. In 2012 I wrote the play DEN LYCKLIGA MÄNNISKAN which played for full houses in both 2012 and 2013. Together with the theatre group Teater Kaleido I have written and produced many successfull plays for children, such as KIM OCH PIRATÄVENTYRET. I also write and compose  the songs for the humor group Gycklargruppen Hyckel, whom you can find on Spotify. In 2016 I wrote and produced ten sketches about identity and youth for the Teater De Vill production IDENTITY MASK, which can be found on Youtube. Between 2015-2017 I was a co-writer on the sketches for the Youtube channel Trädfabriken. Currently I'm working on my first short film, a drama thriller about grief after the passing of someone close.

I am very thankful to have been part of amazing productions, and get super excited when they are acknowledged in a greater sence. In 2019, The Swedish Gala of Performing Arts awarded the play BERNARDAS HUS the Audience Award. In 2018 the play MINNS DU ZENOBIA was nominated for the same award. I feel humbled to twice have been nominated to the "Artisternas Hatt" award for Best Actress in Short Film. Still, what I'm most proud of is when my humor group Gycklargruppen Hyckel won Wisby Award for our performance about sexual harrassement on festivals. That was absolutely amazing.

I'm greatly looking forward to the challenges that 2019 will bring.